The Canmore Hotel is the second oldest continuously operated hotel in Alberta, and is one of the few landmarks remaining from Canmore’s mining history. The “Ho” was the choice meeting spot for railway workers and miners – even after the mine closed – and became the centre of cultural and social gatherings in Canmore.

The Canmore hotel was built by a French Nobleman, Count Eugene de Rambouville. For reasons cloaked in mystery, the Count had fallen into disgrace with his family and fled France, making his way to Canmore. The Count lived here long enough to build the hotel, completing its construction in 1890. It was one of four grand hotels at the time, which included the Pulham, the Waverly, and the Mountain House. The Canmore Hotel is the sole survivor.

In 1928, the Canmore Hotel was managed by Alfonso and Mary Rodda. The Couple worked together to manage the establishment and raise their two daughters, but as her husband became ill, Mary took on more responsibilities. Though barely 5”1’, Mary had a reputation for keeping the rowdy coal miners, military men, and railway workers who frequented the bar in check. When things got really out of hand, she was known to have placed a chair between two nose-to-nose miners and climb in between them. When Alf died in 1952, Mary faced the monumental task of securing a liquor licence as a female bar manager. Though government officials were wary of granting the licence to a woman, support from the Conmore RCMP and the local liquor inspector convinced them to do so. Thus, Mary became one of the first woman allowed to operate a bar in Alberta. She managed the hotel for 16 more years until retiring in 1968. 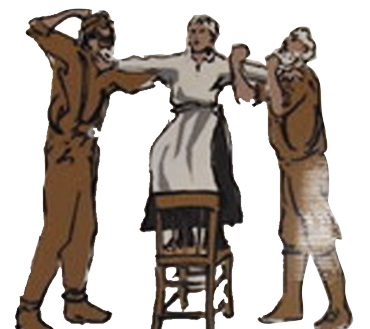 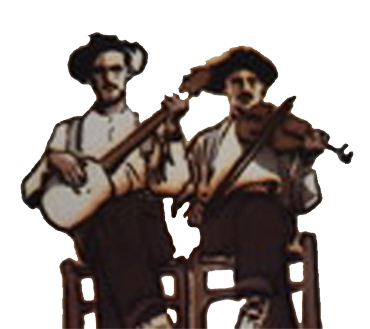 The legendary establishment has spent a lifetime keeping watch over the town of Canmore. With such an abundance of history and a need for some much deserved upgrades, the time has come for the Canmore Hotel to be restored and sensitively rehabilitated.

We plan to restore, expand and rehabilitate the Canmore Hotel so that its legend – and its rich history – will live on.

We are also please to offer investors as opportunity to participate in this exciting and rewarding development. 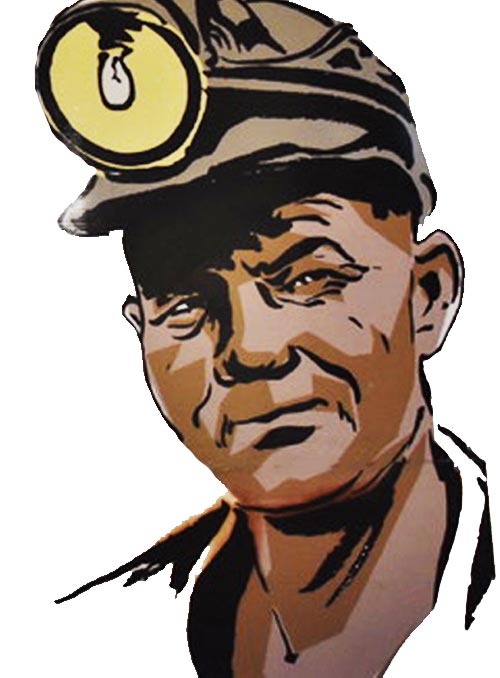